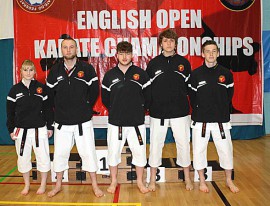 Luton’s newest martial arts club, the Luton Karate Academy (LKA), were in action last weekend at the ESKF Open Karate Championships held in East London. The team of young black belts were competing in their first competition since forming in February this year and celebrated this new era with Jamie Pepper (15) bagging a bronze medal in his kumite division. Chief instructor Liam Mills (19) and Ryan Parkins (16) also managed to reach their respective finals but narrowly missed out on medals.

Chief instructor and LKA co-founder Liam is extremely proud of our students performances considering there was nearly 300 competitors and four other styles of karate to compete against.

We’ll be back to squad trainingagain next week to

prepare for our next competition at the end of June.

The club, based at the Inspire Sports Village in Stopsley,

For more info please go to the website at 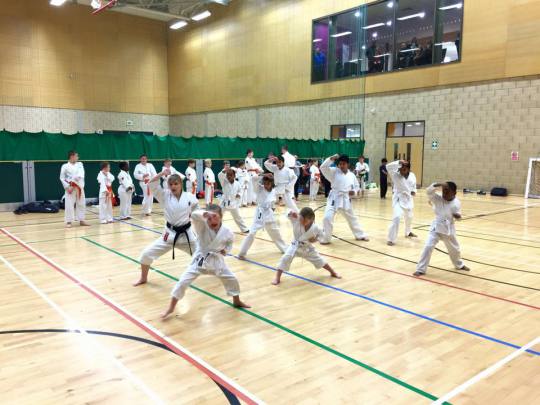 Congratulations to all of our white belts who completed their first grading last night! Regardless of nerves, you all pushed on and showed good strength and there were some great stances on show too.

Want to become a member?