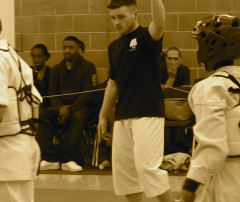 held in East London May 4th

Award for Most Outstanding Student 2005,

Want to become a member?